For many of us, cars are like our second home. They’re our essential transportation for work, dropping the kids off at school, or a set of wheels for a weekend road trip. We spend so much time in our cars, in fact, that a survey for traffic safety found that drivers spend 17,600 minutes behind the wheel each year. That’s equivalent to seven 40-hour work weeks. But despite all that time we spend in the car, very few of us actually keep our vehicles clean. And by clean we don’t just mean an external car wash. The cleanliness of your car interior is more important than many people realise.

If you’re part of the one third of who rarely clean their vehicles, you’ve likely never considered just how many germs are crawling over the surfaces of your car — or where those germs are coming from. There are roughly 700 different strains of bacteria living in the average vehicle, exposing the food you eat in your car and your immune system to some serious dangers.

Food is often a catalyst for a germ infested car. Because we spend so much time in our vehicles, many of us find ourselves eating on the go, especially while on a road trip. But based on the data you might want to reconsider this.

That french fry you dropped in between the seat and center console or your child’s spilled milk on the backseat creates a breeding ground for bacteria. Keep the windows up and park in the hot sun, and these food spills begin to multiply and spread throughout the vehicle. The thought of eating off a toilet seat is horrifying, but few people realize that eating in the car is likely to make you more sick.

Roughly half the drivers surveyed neglect cleaning their car on a regular basis. But just how dirty does that make the average car? We pulled the numbers for the average amount of bacteria per square centimeter, or colony-forming units (CFU), to see which commonly touched surfaces of an average vehicle harbor the most bacteria, then compared them to public surfaces many of us touch on a daily basis.

The average steering wheel, which was was found to have 629 CFU per square centimeter, was far dirtier than some of the most frequently touched spaces, including:

Even if you sanitised your vehicle interior on a regular basis, which the data tells us is not the case for the average driver, there are some germ infested places that are just unavoidable. Most notably, the petrol pump. Petrol stations are a cesspool of bacteria and no matter how great of mileage your car gets, eventually, you’ll have to stop at the petrol station and grab the same pump handle that thousands of other hands touched, transferring bacteria to the inside of your car.

If you thought touching public elevator buttons or a sitting on a public toilet was bad, the germs found at a petrol pump might send shivers up your spine. Compared to other public locations where the CFU count was in the hundreds, the average pertol pumps measure in the millions. While these numbers are extremely high, not all bacteria found at pumps are dangerous. However, some bacteria, like Staphylococcus (sometimes referred to as “staph”), are responsible for a multitude of complications like skin infections, food poisoning and toxic shock syndrome. Another strong reason to wash your hands and sanitise your vehicle after visiting the pump.

Many of us don’t realise the dangers of a dirty car. Surface cleaning is important to remove contaminants, but bacteria and fungi can reappear in hidden areas. With automobiles being an enclosed space, bacteria can grow and spread rather quickly. This is why thorough disinfection, after removal of the more noticeable debris, is crucial.

The inside of our vehicles tend to get the dirtiest after a long road trip. You’ve been eating on the go, visiting new places and filling up at the pump more frequently than when you drive around town. So a post-road trip deep clean is crucial when you get home. Usually, rental cars get a detail before the next customer, but it still a good idea to keep a pack of sanitizer wipes on hand, so you can rest assured that you’re starting your journey off on the right foot. 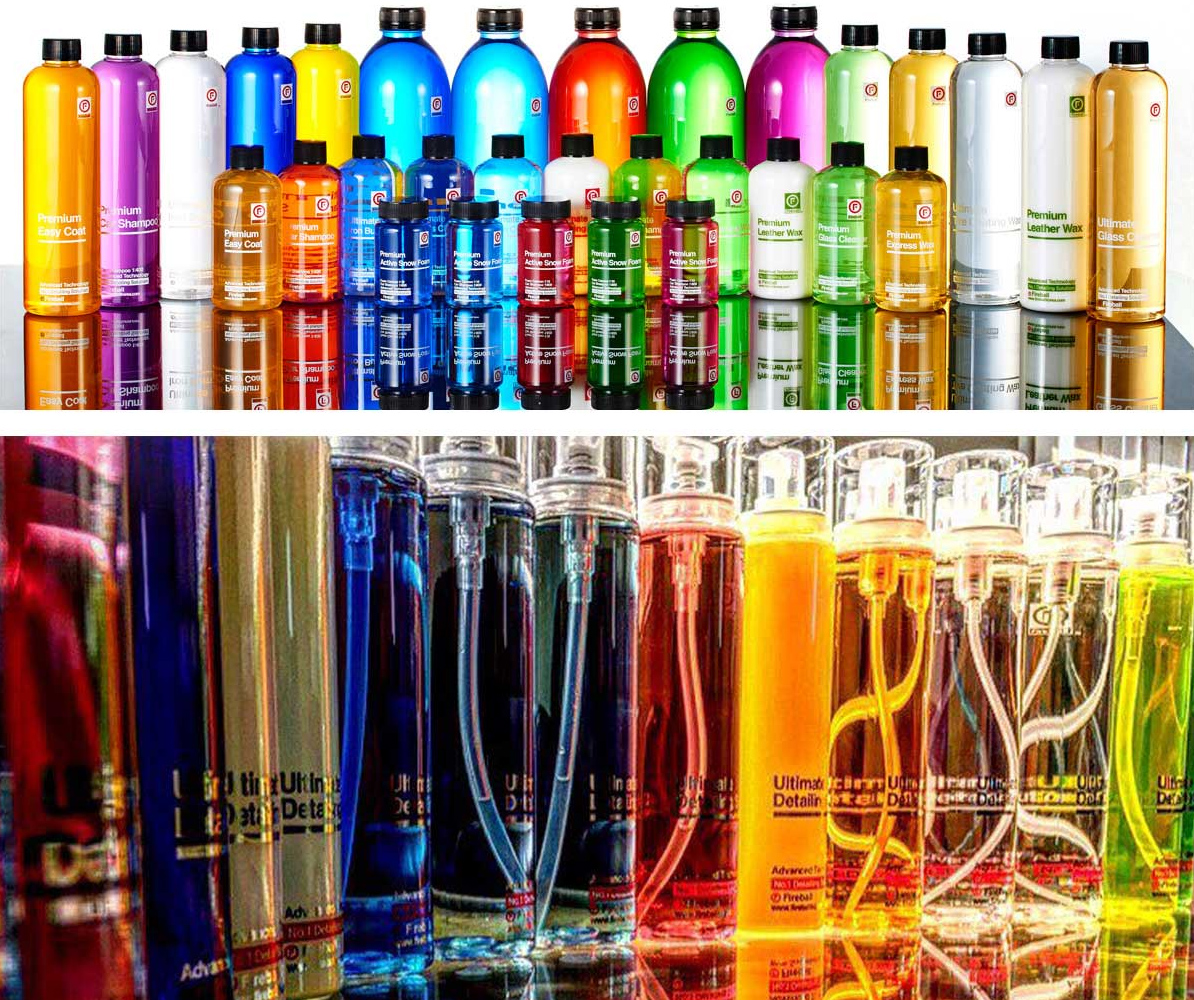 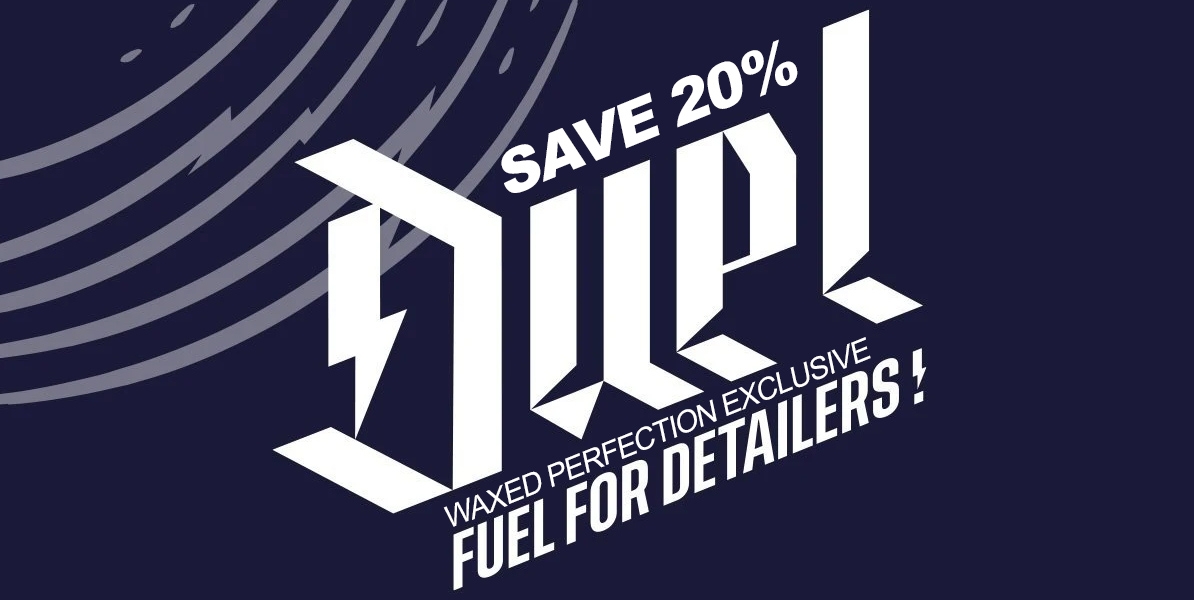 When was the last time you waxed? And I dont mean

Maybe time for a new reviews wagon as this one is

Love it when you can see a instant reaction. @wrd